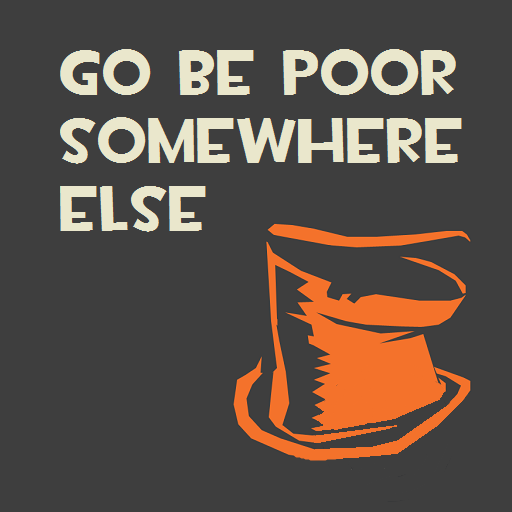 I use a post office box because home delivery in my community is a great way to get your mail stolen. The box lobby used to be open 24 hours a day because there’s no attendant needed and people work different shifts.

A few years ago, the box lobby’s hours were restricted, and then restricted further. Why? Because people were sleeping there overnight during the winter rather than risking frostbite and hypothermia outside in temperatures well below zero. Now if I want to check my mail I must do so between 8 am and 6 pm.

Here’s another thing about where I live: unless you live right in the city (where housing costs are phenomenally high,) you haul your own trash to a transfer site. There are about a dozen such sites in the area.

These, too, used to be an attendantless service that you could access 24/7. Need to drop off your trash on the way to work at 4 am? No problem!

As of this spring, that’s no longer the case. A certain subset of the population decided that they couldn’t stand having to see people scavenging reuseables and recyclables out of the trash. They complained loudly to the Borough Assembly, and now you can only dump your trash between 7 am and 7 pm. In addition, every transfer site now has an attendant on duty to run off people trying to dumpster dive.

There are a couple of problems with these policies.

First off, they strike me as rules for rules’ sake. Why shouldn’t people be able to drop off trash at any time of day? There’s no charge (the transfer sites are paid for by borough property taxes,) no need to check in, and no wrong way to do it. You pull up, put your trash in a bin, and be on your way.

Secondly, we’re now inconveniencing tens of thousands of people (the city and surrounding area have a combined population of about 120,000, and at least two-thirds of those have no access to curbside trash pickup,) so that a few wealthy folks won’t have to see that poor people exist. Worse, we’re paying borough employees union wages to guard garbage.

If we’re going to shell out that kind of money, wouldn’t it have been more to the point to help the people who are outdoors in winter, or so desperate for a means to survive that they’re rooting through cat litter and diapers to find aluminum cans?

It says something extremely ugly about our society that we’re more willing to spend hundreds of thousands of dollars a year to say “fuck you” to the poor than we are to spend the same amount to help them.