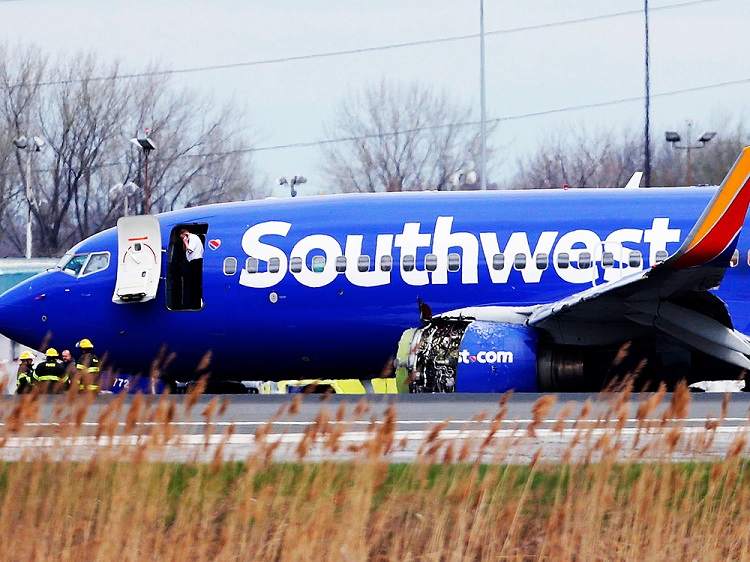 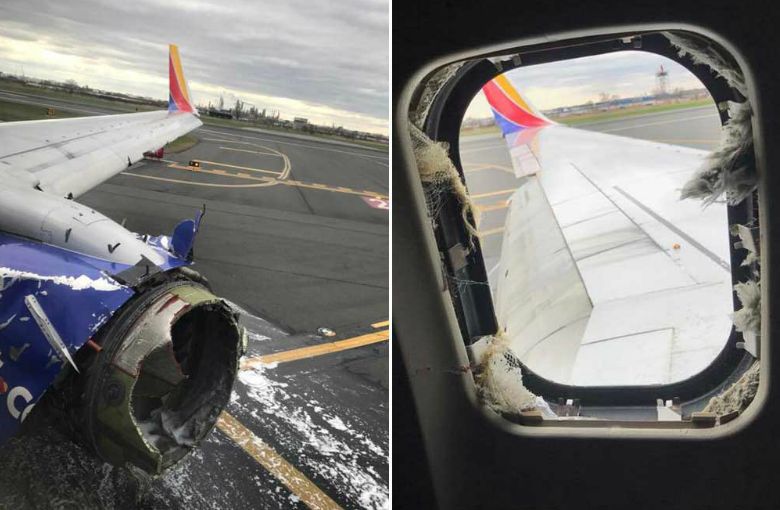 After the 2016 failure, the FAA could have ordered immediate inspections of fan blades to catch others with similar flaws. Instead they began the slower process of drafting a regulation and gathering public comment, a process which was still under way when the fatal accident occurred nearly two years later. Since then inspections have turned up eight other CFM fan blades with similar cracks.

As a commercial aviation enthusiast and someone whose job it has been to promote safety at multiple airlines, these events make me incredibly angry. This accident never should have had a chance to happen. And while the FAA may have failed in their duty to protect the public, it’s important to remember that Southwest and CFM International are equally (if not more so) to blame for this tragedy.

Southwest could have chosen to screen for faulty fan blades and shorten the inspection interval for engines with CFM components following the 2016 accident– but they did not. CFM could have recalled the faulty blades, or at least issued a recommendation that those in use be carefully inspected for similar flaws– but they did not.

(Following the fatal accident, CFM recommended the use of more frequent and sophisticated testing. The first accident was considered by both the manufacturer and the FAA to be an ‘aberration’ that did not require immediate corrective action.)

Why didn’t these companies act? Very simply, because that would have cost them money. For CFM, there would have been the expense associated with the recall and the potential for lower trust in the safety and reliability of their products. A recall would have also affected the value of the company’s stock.

For Southwest, more frequent maintenance and more thorough inspections would have cost the company money in terms of more mechanic hours and more frequent periods when their aircraft were being serviced instead of flying.

In short, both of these companies were willing to gamble the lives of passengers and crew in pursuit of higher profits. When it comes to horrifically preventable airline tragedies, it’s important to remember that apathy and greed are just as likely culprits as terrorism or improperly packaged hazardous materials.

This article is based on additional information released during the National Transportation Safety Board hearing conducted on November 14, 2018, regarding the engine failure on Southwest Flight 1380.