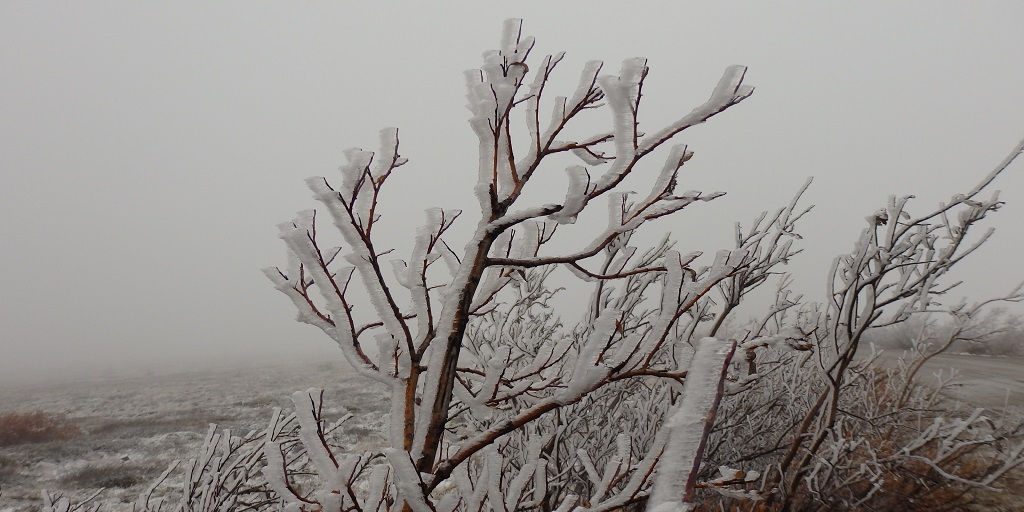 “Look out!” she’d said, and reached over to grip his hand as they skidded toward the guardrail. It made him feel an odd fluttery sensation in his chest. In the moment when most people would have had a white knuckled death grip on the wheel, when it had been too late to correct their course, she had been more concerned about his safety than her own. It was bitterly ironic that he had walked away from the accident and she had not. She’d deserved better than that.

He turned away from the wreck and kept walking. It was too late; there was nothing left for him there. Gradually the glow of the headlights faded into the fog behind him.

After a time he found himself at a wayside. An unheated concrete toilet and a pair of trash bins marked the dirt pullout, or he would have walked right past it. A figure dressed in a black sweatshirt and stained gray Carhartts detached from the wall of the restroom and moved into his path, hands in the sweatshirt’s pockets. Irises the luminescent gray-white of the new snow glowed from under the figure’s hood.

“Where do you think you’re going?” the figure asked.

Away, he thought. Anywhere but here. He could not recall where he was supposed to be going, but he had the urgent sense that there was somewhere he needed to be.

“No, you don’t. The only place you need to be is back there.” The woman pointed back the way he had come.
He shook his head; there was nothing back that way but cold fog. Loss. A hopeless, pointless existence that he had hoped to escape for a little while with a drive… He tried to keep walking, but the woman blocked his path.

“You are going back,” she repeated. This time there was a steely edge to her voice. “It’s not your time yet, and she’s calling your name.”

He tried to keep walking, but the woman’s hand on his chest stopped him with unexpected force. Somewhere in the distance, someone said his name; and suddenly he was on his back in the mud, ice water seeping up through his jeans and jacket. The force that had stopped him from walking forward became someone doing chest compressions.

“Wake up, goddamn you! You’re not allowed to die!”

He gulped air. The wayside was gone. The world was grey fog and white snow and icy wind moaning in the willows that lined the road. To his left, the black SUV loomed. Lights lanced through the fog as another vehicle pulled up behind them.
It hurt to move, but he struggled to get up anyway. The woman in the black hoodie hugged him tightly.

“I thought I’d lost you there for a minute,” she said.